Another “Now Playing” blog post means I’m playing more videogames I want to tell you about (if you missed it, go read my Elden Ring post).

This time around, it’s a little different — I’ve fallen in love with a genre, more than a single game. And as the title of this blog post suggests, I’m up to my eyeballs in MMORPG (massively-multiplayer online role-playing games).

It’s perhaps not surprising, really. Destiny 2 is my favourite game (maybe of all time), and that game has slowly become an MMO over the last few years, adding more customisation options and leaning into mechanic-heavy encounters.

Despite being arguably the most famous MMO, I skipped World of Warcraft. That’s partially due to not having a PC until 2020, and WoW is not necessarily the best game to play on Mac. I also bounced off of the artstyle, but will always adore the South Park Warcraft special.

So, which MMO have I jumped into, aside from Destiny 2? Uh, two, actually — although they couldn’t be more different.

First up is one that I’ve bounced off of before: Final Fantasy XIV (or 14, if you’re not a fan of roman numerals). 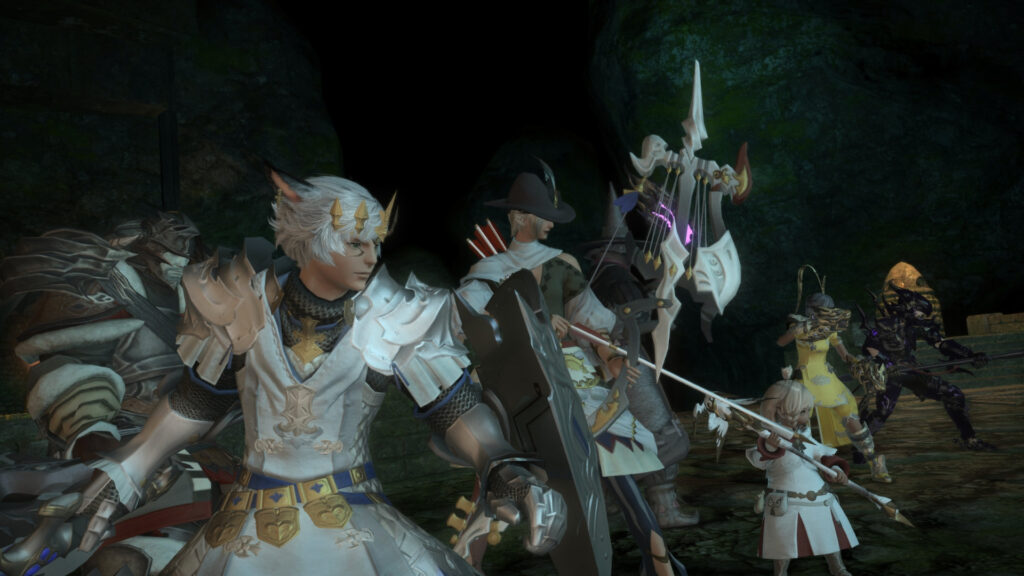 The game’s story is legendary, being essentially relaunched after a poor reception, but for me, it’s just a really nice way to unwind. I hop on, do some questing, and hop out. It’s like an everlasting gobstopper, with hundreds of hours to work through at my own pace.

Playing solo had been a little bit of a challenge, not for difficulty reasons but because playing as a Conjurer, a class that does a fair bit of healing, isn’t actually that fun to play as when there’s no one to heal. Still, after switching to a Marauder and swinging a huge axe around, things got a little more enjoyable. 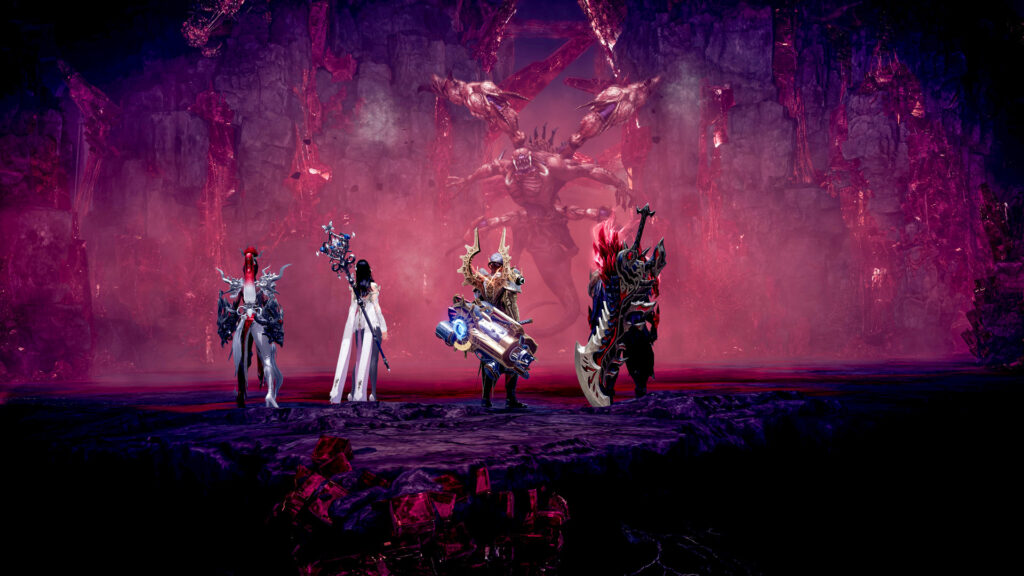 The other game I’m playing is Lost Ark. I was lucky enough to play the early access earlier this year, and it scratches the itch for a complex MMO as well as a new Diablo-style adventure. Aside from MMOs, I’ve been dipping into Diablo for hacking and slashing, and Lost Ark is a great way of combining the two.

The story isn’t gripping me, sadly, but playing as a martial artist and booting enemies into the air before exploding them in a shower of gore never gets old.

Again, though, I’m playing solo and yet it’s still fun. I’m looking forward to squadding up with buddies soon, though. And then there’s Destiny…

I think I’m more in love with Destiny than I’ve ever been, and a big part of that is down to a clan I’ve joined. I’m able to take on endgame content regularly now, adding additional story elements and some really challenging encounters.

I’d always hoped to get into raiding regularly, but it’s tricky with work, a baby boy, and trying to have some semblance of a social life. And yet, I’ve smashed through the newest raid a few times since it arrived.

Anyway, I’m on an MMO kick now, so maybe I’ll see you online.

Thanks for reading, catch you soon!

I’m not quite myself

If you’re new here, I should warn you that this is one of my “personal” blog posts, because I’ve always advocated that mental health is something t...